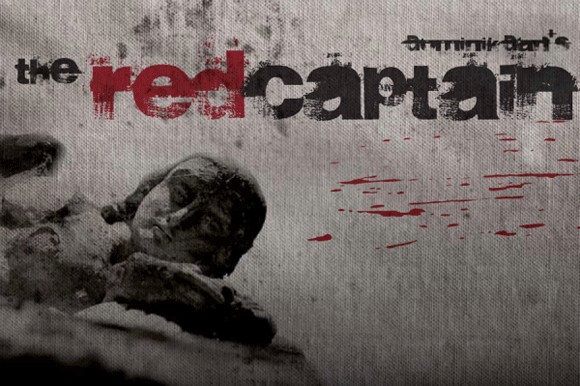 The Red Captain by Michal Kollar

PRAGUE: The Red Captain, a Czech/Slovak/Polish detective thriller directed by Michal Kollar, will go into production on 21 July 2014.

The film is based on a best-selling Slovak book. “It’s set in 1992, two months before the split of Czechoslovakia,” producer Viktor Taus of Fog’n’Desire told FNE. “It’s a true story of cooperation between the high ranks of the Catholic church with the former secret service. The detective is a rising star of the new police corps. He uncovers a skeleton buried long ago, and the mystery unfolds.”

The book, which sold over a stunning 500,000 copies in Slovakia, was also published in the Czech Republic and Poland and a German translation is in the works.

“We’re doing it as a coproduction of countries with similar historical experiences,” Taus said. The 2 m EUR film received 4 m CZK from the Czech Film Fund, 3 m CZK and 4 m CZK in in-kind services from Czech TV, 5m CZK from a Private equity, 430.200,-EUR from the Slovak Audiovisual Fund, and 118,000 EUR from Slovak TV. The film is awaiting Polish funding through three funds. The budget is supplemented by a MEDIA grant of 50,000 EUR, MEDIA i2i of 31.200,- EUR granted to F’n’D as to a first company in region, MG’s in Czech Republic and Slovakia of almost 4 m CZK and another 100,000 EUR expected from Poland, along with private funding.

The Red Captain will be shot in Czech, Slovak and Polish language versions and features an international star cast with Polish actor Maciej Stuhr as the detective, Czech actor Oldrich Kaiser as the Red Captain, and Slovak actress Zuzana Kronerova.

The film is coproduced by the Fog’n’Desires’s Slovak co-producer Sokol Kollar and the Polish company MD4.