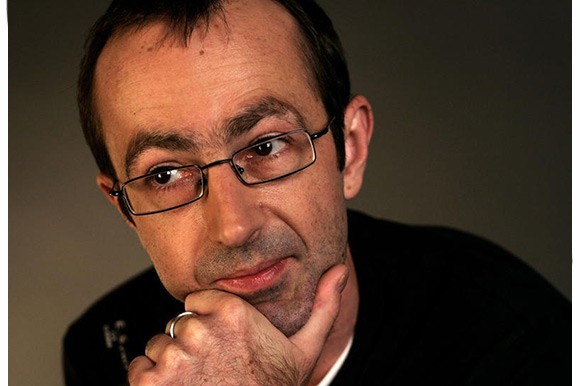 PRAGUE: Petr Zelenka kicked off the shooting of his long-prepared absurd comedy Lost in Munich.

Filming began with a press conference scene in which Sir “P”, a ninety-year old grey parrot that once belonged to Edouard Daladier, finds itself invited to the French Institute in Prague as a living relic of history, specifically the Munich Pact, which Daladier signed on behalf of France. To this day, Sir “P” can repeat some of Daladier’s important sentences. A press conference is organized to promote the parrot’s visit.

The experimental form of the film includes a torso of an unfinished feature and a 50-minute “Making of” documentary providing a behind-the-scenes look into an international coproduction, all the while continuing to explore the emotional territory and political/historical themes established in the ill-fated feature.

Shooting, mostly on locations in Prague and the Czech borderlands, will continue through the summer. The cast includes Martin Myšička, Marek Taclík, Václav Neužil and Jana Plodková.

Lost in Munich was written by Zelenka is produced by David Ondříček (Lucky Man Films) with a budget of 1.3 M EUR, coproduced by Czech Television and supported by the State Cinematography Fund. The Czech crew includes leading names Ondrej Nekvasil as the set designer and Alexandr Šurkala as D.o.P.

FALCON will handle the Czech cinema distribution with the release planned for spring 2015.