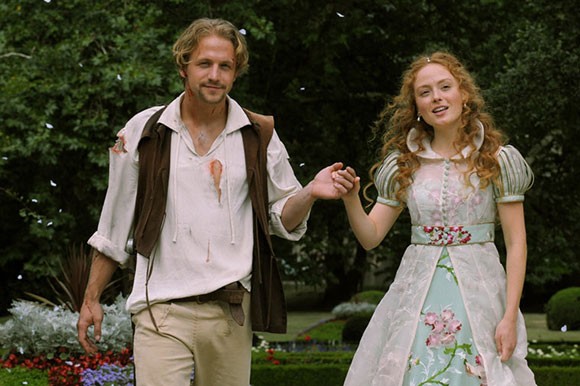 PRAGUE: The new fairy tale Three Brothers by Jan and Zdeněk Svěrák had attendance of 122,000 in its opening weekend, second only to the Czech record set by the 2013 release of Babovresky by Zdenek Troška produced by Nogup Agency with 140,000 admissions.

The film owes its success to the popularity of the Svěrák father-son creative team, whose family film Kuky has become a Czech favorite, as well as to the cast, which  includes the extremely popular young Czech pop singer Vojtěch Dyk, as one of the three brothers who leave their home to see the world.

Script and music of the new fairy tale are based on a popular musical theatre play Miniopers by screenwriter Zdeněk Svěrák and composer Jaroslav Uhlíř. During their journey, the young men miraculously find themselves in famous fairy tales (Little Red Riding Hood, Sleeping Beauty and Twelve Months) and find traps, surprises and romance in a story full of humor and songs.

The film was produced by Biograf Jan Sverak and Phoenix Film and is distributed by Bioscop. International sales agent is Portobello Film Sales.