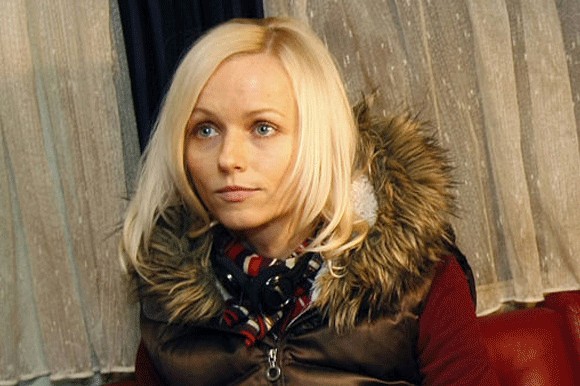 PRAGUE: Rick McCallum and Martin Šebík from Film United, the Prague-based company which coproduced the TV series Borgia, have announced that their new project, Following the Dream/Za sny, will be a Czech-Dutch coproduction. They are planning to shoot next year.

The writer and director is Karin Babinská, whose previous feature Wings of Christmas/Krídla Vánoc, produced by Cineart TV Prague, coproduced by Česká televize, i/o post and Michael Samuelson Lighting Prague, was a big box-office success in 2013.

The lead male role, played by Richard Krajčo, a very popular Czech singer and actor, certainly contributed to this success and he will have the lead role in Babinska´s new film as well. Following the Dream is set in the Czech Republic and another European country.

Corrino Media Group will be the Dutch coproducer of the project. Film United has cooperated with this company before, namely on the production of the epic Emperor, directed by Lee Tamahori, which was shot in the Czech Republic last year. The shooting of Following the Dream will start in spring 2016 in Rotterdam and the surrounding area. The producers are going to apply for support from both the Czech Cinematography Fund and the Dutch Film Fund.