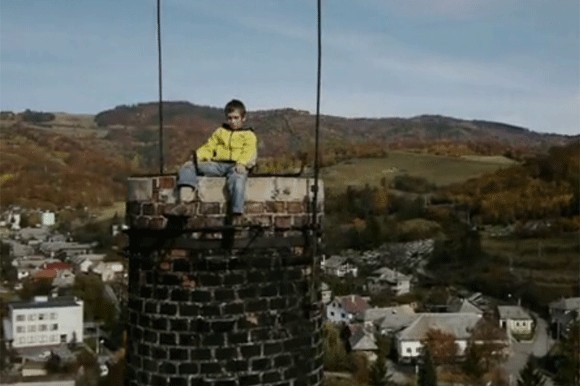 PLZEN: Jaro Vojtek‘s Slovak/Czech coproduction Children/Děti pictures the complicated relationships between parents and children on the backdrop of contemporary Czech Republic. The film will be screened within the 28th edition of Finale Plzen running from 26 April to 2 May 2015.

The film consists of four stories written by Marek Leščák (The Son, The Road to Sozopol, Canary and Marathon) showing how personal failure and frustration are reflected in the closest relationships.

“Children is perceived as a feature film, although it has strong roots in the documentary genre. However, I don’t mean that it is an improvisation, but a previously devised story structure that has a clear and fixed plot where each individual story has a clear message,” said Jaro Vojtek, the director of the film.

The film was produced with a budget of 400,203 EUR / 11 m CZK by Mátyás Prikler through Slovakia‘s MPhilms in coproduction with Duracfilm from the Czech Republic and RTVS. Slovak Audiovisual Fund and the State Cinematography Fund , Czech Republic were supporting.

The film was released in Slovakia by ASFK in September 2014 and in the Czech Republic by Artcam in October 2014. The international premiere of the film took place in April 2015 during Beijing IFF where it competed for the Tiantan Award.