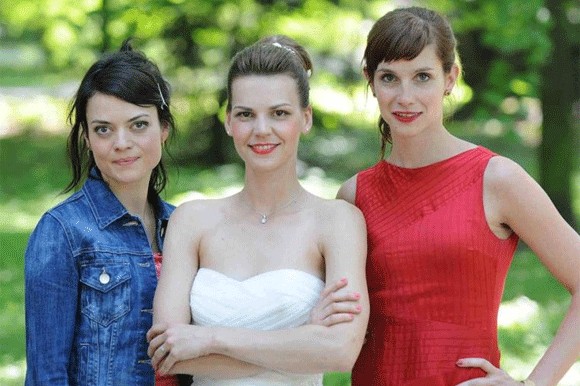 PLZEN: Jan Hřebejk’s explosive comedy Icing / Zakázané uvolnění is based on a successful play with the story taking place in a remote village pub during an Ice Hockey World Championship match. The film will be screened within the 28th edition of Finale Plzen running from 26 April to 2 May 2015.

What can happen when a kidnapped bride gets drunk together with her groom’s best woman and the only person able to save the day, the bartender, is not coming?

Icing / Zakázané uvolnění was produced by Daniel Strejc and Vojtěch Frič through love.FRAME in coproduction with FRAME 100 R and Europe Easy Energy. It was supported by the State Cinematography Fund.

The film was released by Bontonfilm in June 2014.