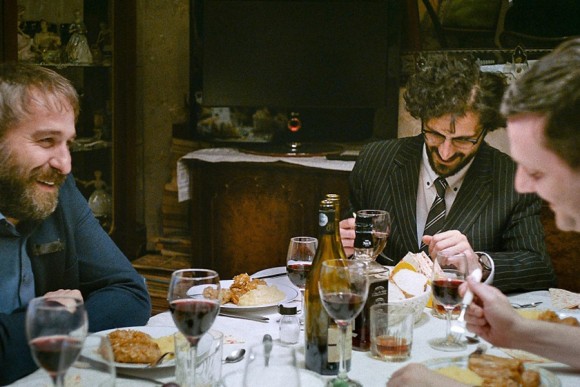 KARLOVY VARY: The 10 films of the 2016 Lux Film Prize Official Selection for 2016 have been announced at the Karlovy Vary International Film Festival.

Four out of the ten films focus on conflicts or contemporary revolutionary trends. Two of the films boast CEE producers or coproducers. Cannes competitors Toni Erdmann directed by Maren Ade is a German/Austrian/Romanian coproduction, and Sieranevada directed Cristi Puiu is a coproduction between Romania, Bosnia and Herzegovina, Croatia and Macedonia.

One of the big winners of the evening was Czech and Slovak based media company Film Europe headed by Ivan Hronec, who had already acquired the Czech and Slovak rights to three of the films in the official selection.

The 10 films will go on to compete for the Lux Prize of the European Parliament and while there will only be one winner three of the films will be subtitled in 24 of the languages of the EU, giving them wider access to audiences across Europe.