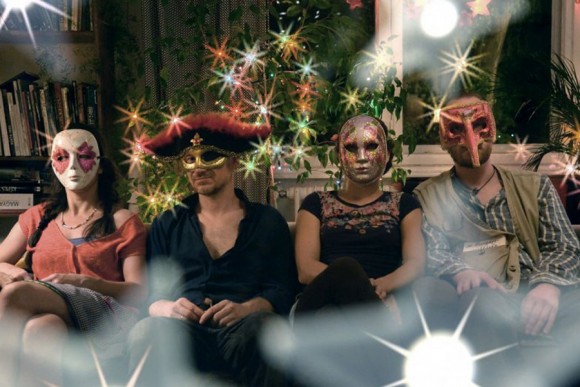 It's Not The Time Of My Life by Szabolcs Hajdu photo: www.kviff.com

KARLOVY VARY: The 51st Karlovy Vary International Film Festival, which was held from 1-9 July 2016, awarded its top prize the Crystal Globe to the Hungarian film It’s Not the Time of My Life directed by Szabolcs Hajdu. Best Director went to Damjan Kozole for the Slovenia, Macedonia, Bosnia and Herzegovina coproduction Nightlife.

The FIPRESCI international critics award went to the German film Original Bliss directed by Sven Taddicken, while the FNE FIPRESCI Critics ratings gave its highest score to Kozole’s Nightlife with a rating of 3.3 out of a possible five.

There were a total of 200 films screened for 135,105 viewers with a total of 138,341 tickets sold. There were 21 world premieres, while 25 had their international premiere during the festival.

East of the West Competition: