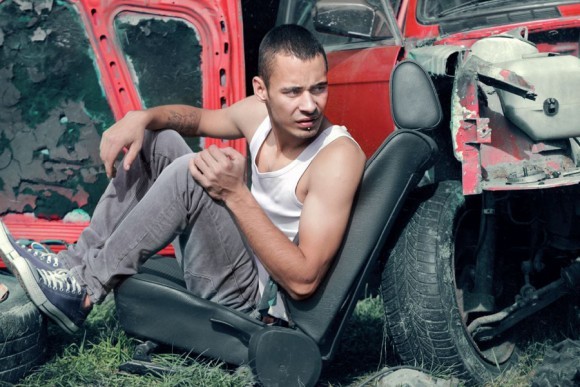 An interview with Gábor Hörcher about his documentary, Drifter, about a rebellious teenager, Ricsi, who intends to race in a local rally, although he has neither a driving license nor a functional car.