FNE IDF DocBloc: Salome Jashi Will Give a Masterclass on her Award-winning Film in Jihlava Featured 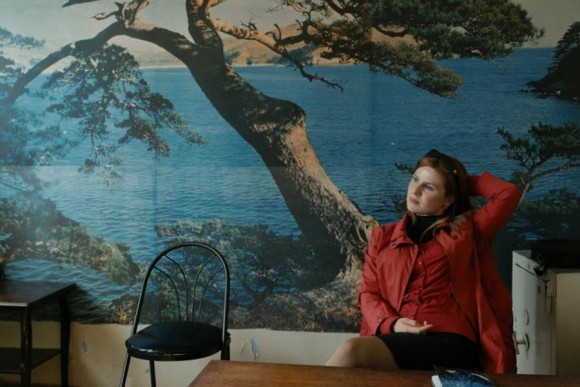 The Dazzling Light of Sunset by Salomé Jashi

Among the tutors of the second Ex Oriente Film workshop, organised by the Institute of Documentary Film within the Jihlava IDFF, there will be the award-winning Georgian director and producer Salomé Jashi, who will speak about her experience with directing and producing her latest film, The Dazzling Light of Sunset, which was awarded the Best First (debut) Award at Visions du Reel IFF.

Click HERE to read an interview with Salomé Jashi.