Keira Knightley Stars in Prague Shoot of The Aftermath Featured 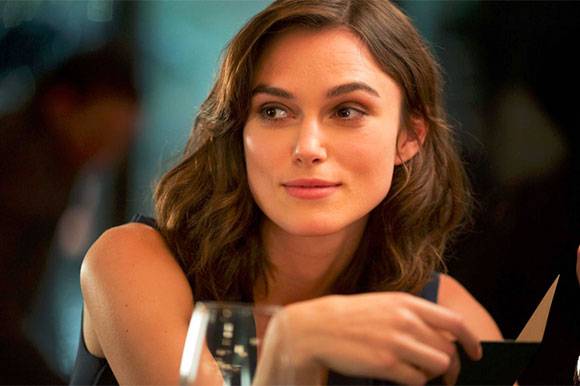 PRAGUE: One of the first foreign productions shooting on Czech locations this year has been The Aftermath, a US/UK film starring Kiera Knightley, Jason Clark, Alexander Skarsgard and Slovak born actress Caudia Vasekova.

The film directed by James Kent is based on the book by Rhidian Brook.

Prague subs for Hamburg in the period film produced by Amusement Park Films, Fox Searchlight Pictures and Scott Free Productions. The film is set in postwar Germany and tells the story of Rachael Morgan, who arrives in the ruins of Hamburg in the bitter winter of 1946 to be reunited with her husband Lewis, a British colonel, assigned with the post-war reconstruction of the shattered city. Sharing the grand house with its previous owners, a German widower and his troubled daughter, the couple lives in a charged atmosphere full of enmity and tension.

The shooting took place during January 2017 in Prague. The service production in the Czech Republic was Sirena Film.