The Catcher Was a Spy Shooting in Prague Featured 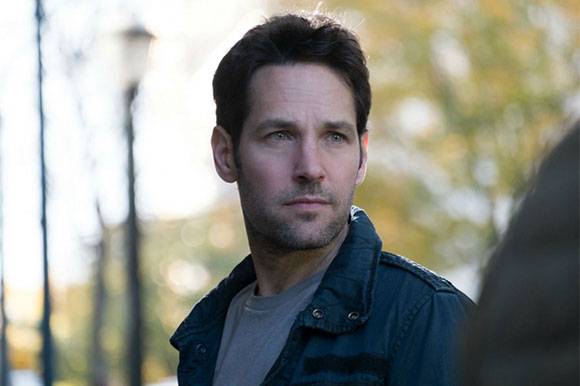 PRAGUE: The drama The Catcher Was A Spy with Paul Rudd, Guy Pearce, Paul Giamatti and Jeff Daniels started shooting in Prague this week. The film produced by Animus Films, PalmStar Media, Serena Films and Windy Hill Pictures is directed by Ben Lewin and written by Robert Rodat, based on the book by Nicholas Dawidoff.

The Catcher Was A Spy is a fact-based WWII story about Moe Berg (Paul Rudd), professional baseball player, a backup catcher, who was at the same time an attorney, who spoke nine languages, and a top-secret spy. The film focuses on Berg’s most important mission: infiltrating the circle of Werner Heisenberg, the enigmatic lead scientist for the Nazi atomic program.

The servicing company in the Czech Republic is Czech-Anglo Productions. The shooting on Czech locations is planned to continue until 23 March.