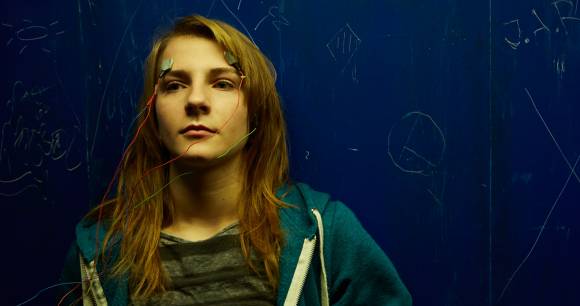 In Your Dreams by Petr Oukropec

PILSEN: Twelve Czech and Slovak films will vie in the main competition for feature and long animated films of the 30th edition of the Finále Plzeň Film Festival, which will take place in Pilsen from 20 to 26 April 2017.