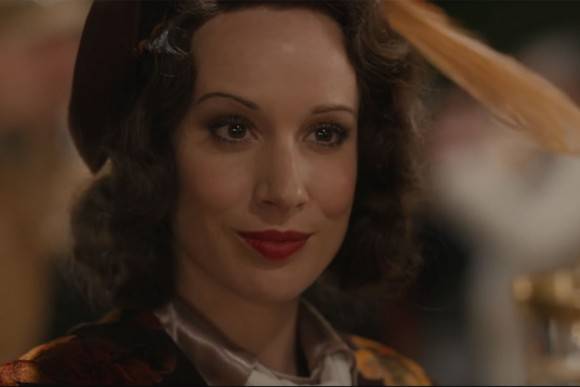 PRAGUE: Devil's Mistress (Lída Baarová) by Filip Renč has become the first Czech film to be added to the online film platform Netflix.

Netflix acquired the world rights to the film two years ago. It now has the potential to reach an international audience of 95 million of Netflix subscribers. Netflix presents the film in the original Czech version with the possibility of subtitles.

The story of the famous Czech actress Lída Baarová and her relationship with Joseph Goebbels, produced by NoGup Agency, was theatrically released in January 2016 and has a box office take of more than 2 m EUR in Czech cinemas.