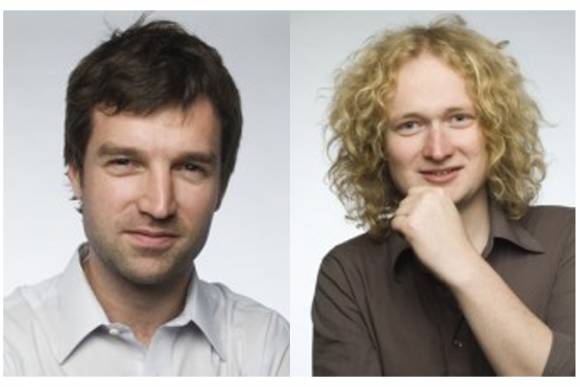 The film will follow two former political prisoners who set off across the country in a camper van in order to seek out and kill a once-feared communist prosecutor from the 1950s, who was never officially sanctioned for his actions. Dušek and Provazník are co-writing and co-directing.

According to the filmmakers, the film will show the contrast between what the characters see as urgent and the contemporary life, which in a certain sense is indifferent to their the traumas and their efforts to relieve them. Instead of action heroes, we have old-timers who are limited in many ways – by age, health, and in the case of the protagonist, by many years of exile.

The estimated budget is 1.122 m EUR with the development supported by Czech State Cinematography Fund.

Principal photography is planned from April to June 2018, and the cinema release is set for the first half of 2018.

Endorfilm
www.endorfilm.cz
This email address is being protected from spambots. You need JavaScript enabled to view it.