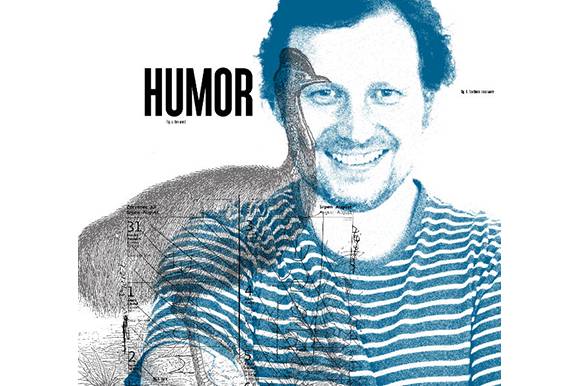 PRAGUE: Radim Procházka, one of two producers representing the Czech Republic at the Emerging Producers 2018 programme taking place at the Jihlava IDFF, is already recognised as a prominent Czech producer and director, a member of the European Film Academy and a mentor at the international department of FAMU.

As a producer he is credited with ten feature films, including five fiction (non-documentary) films, several of which have won Czech or international awards. Procházka and Latvian producer Guntis Trekteris are coproducing a feature essay about the Latvian-Russian border, D is for Division directed by Davis Simanis, now in postproduction. His docu-drama script Television Will Be! directed by Jan Bušta, is a pseudo single-shot film about the beginning of TV broadcasting under the Czechoslovak communist regime of the 1950s. His most recent directorial effort, the documentary Whose is My Child, co-directed by Marek Duda, was awarded Best Czech Pop-Science Film at AFO Olomouc IFF 2014.

Radim Procházka: First of all, I’m working in all fields - producing also fiction and animation and TV stuff... My main focus on documentary is from the endless naivety of my youth...

Radim Procházka: Facing MY audience for the first time - several hundred people IN A CINEMA (which happened at the Jihlava IDFF 10 years ago) watching my story, laughing at the right moments, applauding... Meeting the audience is a real satisfaction for a filmmaker.

Radim Procházka: Becoming a producer of documentary films. Better to publish poetry - the audience and fee is pretty similar, but expenses are much lower.

Contact:
www.radimprochazka.com
This email address is being protected from spambots. You need JavaScript enabled to view it.