FNE at Jihlava IDFF: Opera about Poland Wins Between the Seas Competition Featured 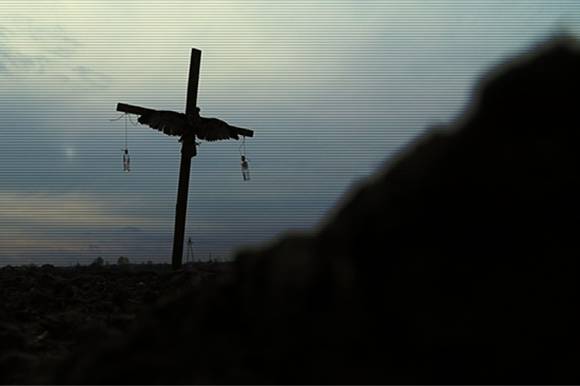 Opera about Poland by Piotr Stasik

JIHLAVA: Director Piotr Stasik picked up the award for the best film from Central and Eastern Europe for Opera about Poland in the Between the Seas competition of the 21st Jihlava International Documentary Film Festival, which concluded on 29 October 2017.

The film, which applies modern opera to the documentary form, was produced by Anna Gawlita of Kijora, who was one of this year’s Emerging Producers presented at the festival.

Opus Bonum, the festival’s international documentary competition section, was judged by solo jury member Laila Pakalnina. The Latvian filmmaker called the concept of a single jury member revolutionary and gave the main prize to the Russian documentary about the cult of Stalin, The Wall by Dmitry Bogolubov.

Politics was a prominent topic of the festival, with the recent election of a right-leaning coalition government dominating Czech politics. Following opening and closing ceremonies fashioned as satirical Communist Congress meetings, the festival opened with the international premiere of Tereza Nvotova’s documentary Meciar / Lust for Power about the Slovak prime minister, who was the precursor of today’s populist/nationalist strongmen leaders. The closing film was a more hopeful, traditional documentary that took a behind the scenes look at the campaign of Macron. The issue of current political leadership was also the underlying factor in discussions on film funding and production, which concluded with an “it’s complicated” message.