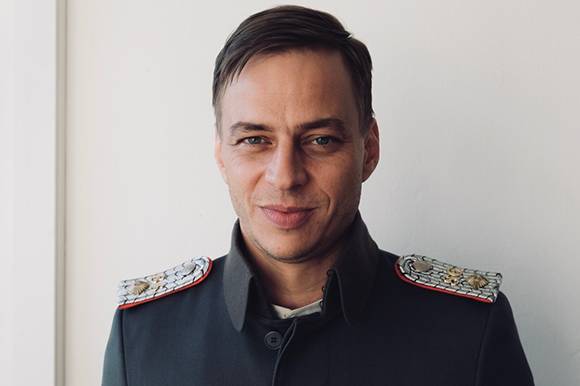 PRAGUE: The shooting on Kasper Torsting’s period drama In War and Love / I Krig & Kærlighed (working title) took place on Czech locations from 4 to 11 February 2018. The crew will now move to Germany and Denmark.

The story takes place during WWI and pictures young Dan Esben, who pretends to be dead in order to escape the return to the front and to reunite with his beloved wife and son. But during Esben's absence much has changed and a charming Prussian officer Gerhard is interested in his wife.

Denmark´s Fridthjof Film is producing in coproduction with Film United. The project was supported by the Czech Film Fund’s minority coproduction budget and it also registered for the film incentives.

“We will use Czech locations to shoot the battlefield, the Danish prison and other environments in Denmark”, said Veronika Lencová from Film United. The locations include Litoměřice, Lenešice and Terezin.

Film United
www.filmunited.cz
This email address is being protected from spambots. You need JavaScript enabled to view it.