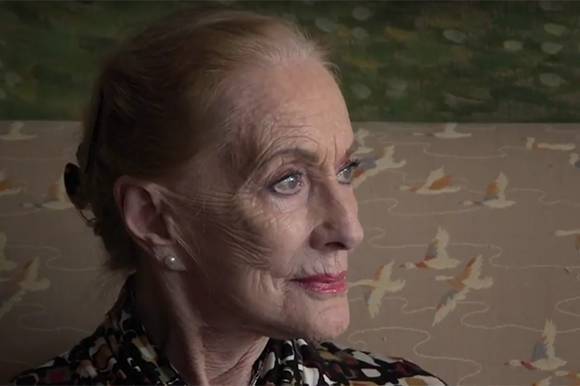 Since 2001, the Institute of Documentary Film (IDF) has been supporting Central and East European creative documentary films in all stages of production. It helps both established and up-and-coming filmmakers in the early stage of project development; producers receive support in funding, distribution and marketing, as well as assistance in navigating the international market. Each year, films in IDF programmes earn a number of international awards. Yet how are Czech filmmakers recognised in the local context?