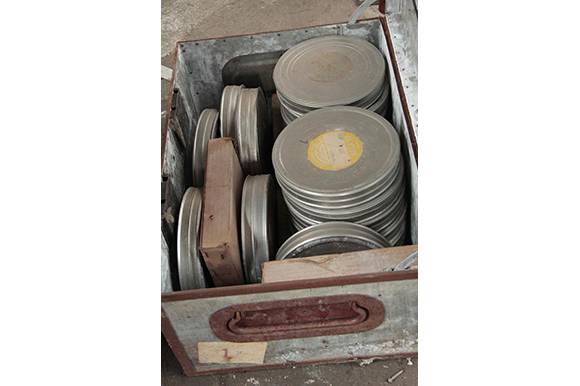 PRAGUE: Unique historical audiovisual material was discovered in an old bankrupt factory in Central Bohemia. A preliminary inspection has revealed it to be a record of the political show trial of Rudolf Slánský in 1952. The existence of these materials was confirmed by witnesses in the 1960s and they have been sought since 1990.

These valuable materials have been handed over to the National Film Archive (NFA) for safekeeping.

The Managing Director of the National Film Archive in Prague, Michal Bregant, told FNE: ʺIt seems that we have approximately eight-and-a-half hours of footage. There is the possibility that the Communist Party had the intention of making a propaganda film about the trial itself. They wanted to show the trial as a case of how an inner enemy within the Communist Party, using the historical terminology, had to be punished and was punished.ʺ

The poor storage conditions have resulted in a considerable degree of damage. The next stage will involve careful classification, a technical analysis and detailed description. Once the first stage of the laboratory work has been completed, the footage on the negatives and copies will be compared in order to produce the most accurate chronology of the entire trial.

In accordance with the National Film Archive’s mission, all the film footage discovered will eventually be made accessible to the public.