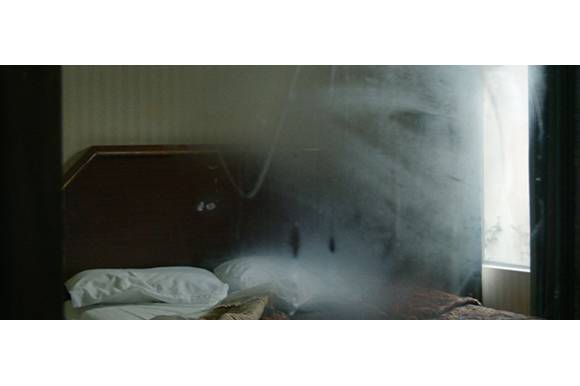 JIHLAVA: The Belgian documentary Vacancy won the main award of the international competition Opus Bonum at the 22nd Jihlava IDFF, at the awards ceremony on 29 October 2018.

The Czech/Slovak film Talks with TGM directed by Jakub Červenka won a special mention. The Opus Bonum jury consisted, as always, of one person. This year’s juror was Polish director Krzysztof Zanussi.

Romania took home the Between the Seas best film award, going to Timebox directed by Nora Agapi, with the special mention going to the Slovak film The Last Self-portrait directed by Marek Kuboš.

The Czech national competition main prize went to Enclosed World by Karel Žalud, produced by the Czech TV, which has long been a strong supporter of national documentaries.

The festival has continued is expansion, with a larger Inspiration Forum programme of panel discussions and talks with an impressive array of international guests on a broad range of topics, cementing its reputation for surprising visitors with the unexpected.  That included the festival jingle by Jean-Luc Godard, who was the recipient of the festival’s Achievement in World Cinema Award.

The festival also continues to grow in terms of attendance, with record attendance of more than 40,000 and 5,270 accredited guests, including 1,185 film professionals and 345 journalists. Of the 327 films screened, 100 were world premieres.

BETWEEN THE SEAS STUDENT FILM COMPETITION

A TESTIMONY ON POLITICS

Best Testimony on Politics 2018
The Silenece of Others (USA, Spain)
Directed by Almudena Carracedo, Robert Bahar

A TESTIMONY ON KNOWLEDGE

A TESTIMONY ON NATURE