PRODUCTION: Jiri Madl Completes On the Roof for 2019 Premiere 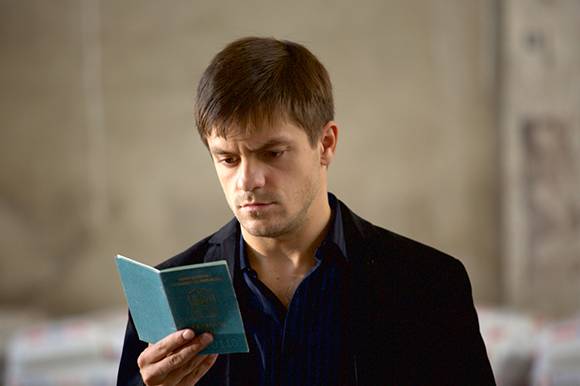 PRAGUE: The popular Czech actor-turned-director Jiri Madl is completing his second film On the Roof to debut in 2019, a year after originally scheduled.

The shooting of the film was temporarily suspended when the legendary Czech actor Jan Triska died in an accidental fall from the Charles Bridge in Prague. His role of an angry older man, who provides temporary shelter to a Vietnamese young man he finds hiding on the roof of his house, is played by National Theatre actor Alois Svehlik. Madl wrote the script for the film.

“I started writing the script during my studies in New York, where my campus roommate was an Asian illegal immigrant. My friend has a similar fate as Song – the main character. I became a part of this adventure for almost three years, so I understand well what such an experience means and how it can appeal to the audience,” Madl said in the press release.

Shooting took place from the beginning of August till the end of September on location in Prague. Currently the film is entering post-production.

The Czech/Slovak coproduction is budgeted at 1.27 m EUR, produced by Dawson Productions and Slovakia’s Hitchhiker Cinema. The film received a grant of 7 m CZK (260,000 EUR) from the Czech Film Fund and has been supported by the Slovak Ministry of Culture and Creative Europe. It participated in MIDPOINT.

The film will be distributed in the Czech Republic by Falcon. The release is planned for 7 February 2019.