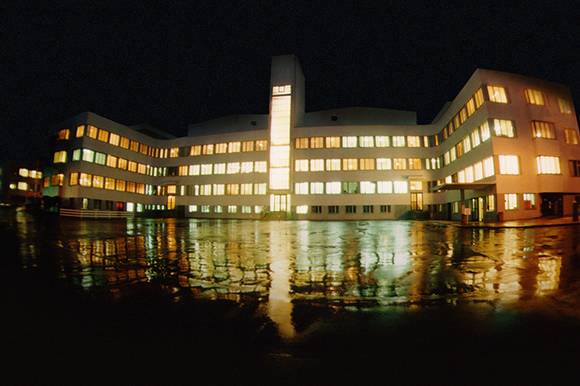 "The quality of the screenplays played a major role in deciding the winning projects,“ Petr Tichý, the chairman of the Board of Directors, said in a statement.

Charlatan by Agniezska Holland is produced by Marlene Film Production, and it was supported by the Czech Film Fund in 2017. The film is based on real events and inspired by a healer with exceptional abilities, who lived in Czechoslovakia in the 1950´s.

Kryštof directed by Zdeněk Jiráský is produced by Fulfilm and it was also supported by the Czech Film Fund last year.

David Ondříček´s Zátopek, a biopic on the famous Czech athlete, is produced by Lucky Man Films. The project was also supported by the Czech Film Fund.

Finally, Barrandov Studio will become a coproducer of the Czech/French/Belgian/Slovak coproduction Even Mice Belong to Heaven, an animated film directed by Denisa Grimmová and Jan Bubeníček, and produced by Fresh Films.

Barrandov Studio has supported 63 projects since 1992.