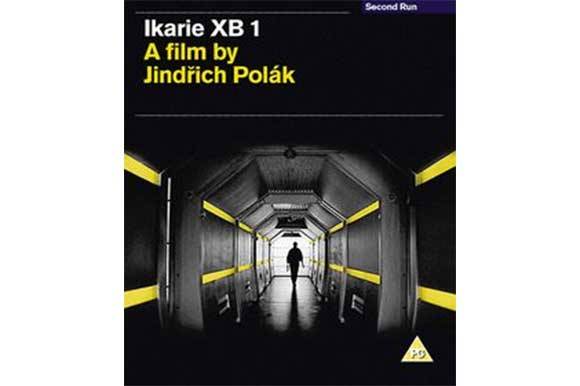 PRAGUE: The classic Czech sci-fi film Ikarie XB 1 by Jindřich Polák was released by British Second Run DVD on Blue-ray after a previous release on DVD in 2013.

Ikarie XB 1 is based on a novel by Polish writer Stanislav Lem and is known as of one of the greatest science fiction films produced in the Eastern Bloc.