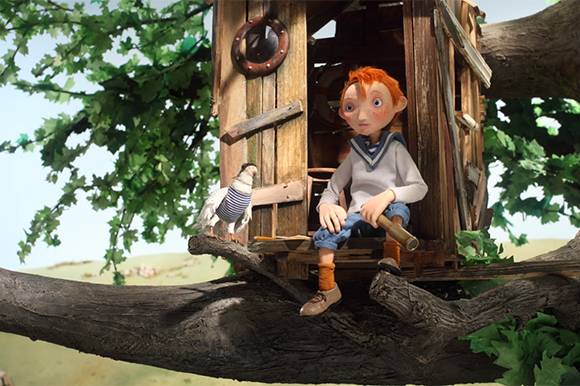 TREBON: The international competition of feature films at the 2019 edition of the Czech festival of animated film Anifilm, running 7-12 May, includes the 3 m EUR Estonian/Belgian/Irish/UK Captain Morten and the Spider Queen directed by Kaspar Jancis and Henry Nicholson.

Ten films are competing for the main prize. The competition also includes the Polish/Spanish/Belgian/Hungarian/German film Another Day of Life directed by Raul de la Fuente and Damian Nenow.

The festival has been home base for the growing industry event CEE Animation Forum, formerly known as the Visegrad Animation Forum (VAF), which changed its name as the scope of the event has grown to encompass non-Visegrad partners. That event runs 6-8 May.