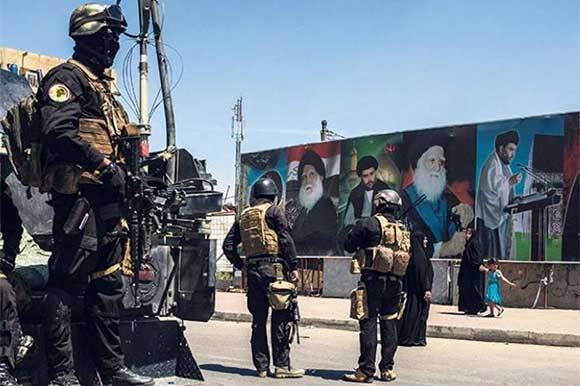 A Man Sings After War by Ana Otašević

PRAGUE: Twelve documentaries have been selected for the 17th edition of the Ex Oriente Film training programme, which begins it first session 20-25 June 2019 in Banska Stiavnica, Slovakia.

A record number of 107 projects were submitted from 40 countries. Three projects each were selected from the Czech Republic, Croatia and Serbia. Two projects each came from Poland and Montenegro. Half of the projects are coproductions.

The training programme is run by the Institute of Documentary Film in Prague and focuses on development and funding of creative documentary films from Central and Eastern Europe. Three week-long sessions take place, concluding in March 2020 in Prague.

How I Became a Partisan (Slovakia, Czech Republic)
Directed by Vera Lacková
Produced by Jan Bodnár