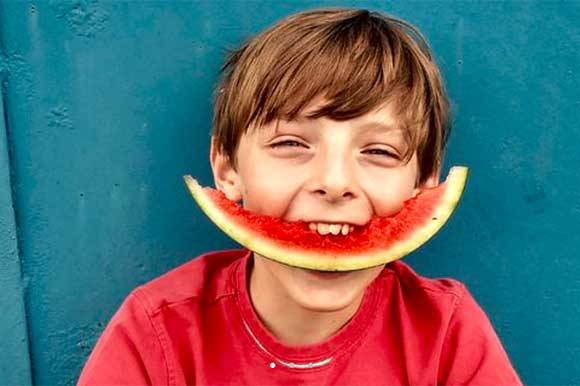 PRAGUE: Summer with Bernard, a Slovak/German coproduction directed by Berlin-based Slovak director Martina Sakova, was one of six Central European works-in-progress pitched at the Zlin IFF, running through 1 June 2019.

The children’s adventure film is a debut for Sakova. Sakova and Silke Schulz co-wrote the story about an 11-year-old boy from Germany, who is sent to Slovakia to spend the summer with his grumpy and lonely grandfather. The lead roles of the grandfather and the woman who lives next door will be played by Marian Geisberg and Szidi Tobias. The boy makes friends with a local girl and tries to find a romantic interest for Grandpa.

Katarina Krnacova is producing on the Slovak side through her company Silverart. The German coproducers are Projector23 and Farbfilm Production. The film has a budget of 1.3 m EUR, with 315,000 from the Slovak Audiovisual Fund. Cinemart is on board to distribute in Slovakia and the Czech Republic.

Summer with Bernard targets the 8-12 age group, plus parents and grandparents. The film will be completed in October 2019 and release is planned for May/June 2020. The filmmakers are seeking sales agents and distribution.

Silverart (Slovakia)
This email address is being protected from spambots. You need JavaScript enabled to view it.

Supported by the Slovak Audiovisual Fund