FNE at Zlin IFF 2019: The Beanie Pitches at Zlin Featured 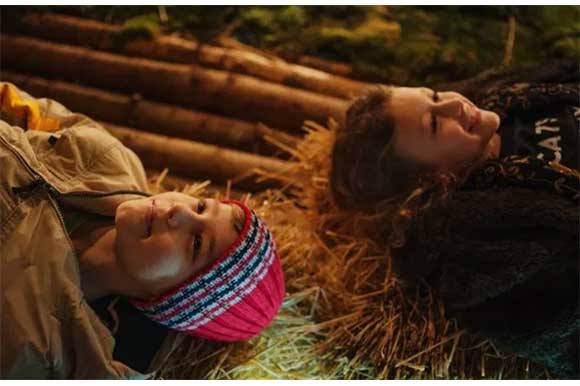 ZLIN: Producer Ida Weiss, director Slobodan Maksinovic and writer Sasa Erzen presented the Slovenian film in development The Beanie in the Works in Progress section at the Zlin IFF on 29 May 2019.

The children’s feature film is a story of a magical Christmas adventure that brings together a seven-year-old boy who has nothing and a girl who seems to have everything. Erik, an eight-year-old boy living in a youth home, who wears a cap (a beanie) at all times, longs to spend Christmas with his alcoholic parents, but instead is sent to the privileged home of six-year-old Mina, who dreams of having a puppy and a sister. They meet a fake Santa (a thief in disguise) on Christmas Eve, and through a series of unexpected events, are able to make the journey to Erik’s home. In the end, both children realise their dreams, but not as they imagined.

Weiss told the audience at Zlin that the project is especially important because Slovenia hasn’t produced a film for young children for many years.

The Beanie is produced by Weiss’s company Senca Studio and is planned as a coproduction with Croatia and Sweden. The film is targeted at young audiences, ages 4+ and is planned to be shot in the winter of 2020 and released in December 2021.