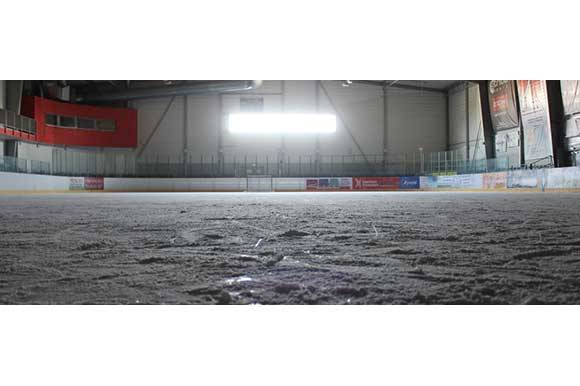 The Pack tells the story of a 16-year-old rookie hockey goalie, who is confronted with an avalanche of bullying. The film’s fictional team is the Zlin Wolves. The title refers to the “pack” mentality that leads to bullying which gangs up on one less-defensive teenager. The director, who is also a co-writer of the screenplay, places the story in the world of hockey, which he knows through his own involvement. The film will be Polensky’s directorial debut. Polensky, a graduate of Film School Zlin and FAMU, has previously been a film editor and DoP.

The film is currently in pre-production with shooting scheduled to begin in Zlin in July 2019. It is produced by Sichel for the Czech company 8Heads Productions and by Latvia’s Ego Media. The film is supported by the Czech consulting company Moss & Roy, the Czech Film Fund, the Latvian Film Center, Creative Europe MEDIA, which gave 30,000 EUR for development, and the Zlin Region.

The 1 m EUR film expects to have cameo appearances from Czech international hockey stars. The main cast will combine real hockey players and actors. The Pack, which will run for 90-minutes, is aimed at the 14+ audience and is planned for release in the winter of 2020. The producers said they have a commercial TV station and a world sales agent attached.