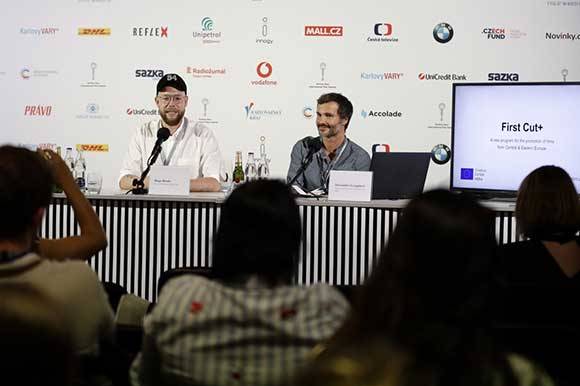 The project, introduced by WEMW’s Alessandro Gropplero and Karlovy Vary Industry head Hugo Rosak, will select 16 projects that are ready to be screened and that have previously participated in First Cut Lab, MIDPOINT or LIM for a three-day programme that consists of a consultancy workshop and Works in Progress presentation. The selection will consist of films from countries of low audiovisual capacity as defined by the MEDIA Creative Europe programme. WEMW will host eight of the selected projects and Karlovy Vary IFF will host the remaining eight projects.

Gropplero outlined the five focal points of the new programme:

In addition to the new programme, First Cut Lab will also be hosting national workshops in nine countries, including the Czech Republic, Kosovo, Lithuania and Poland.

First Cut Lab has worked with 30 films since it was founded five years ago. It has recently expanded its partnerships to include working with the Karlovy Vary IFF and the regional initiative RE-ACT.