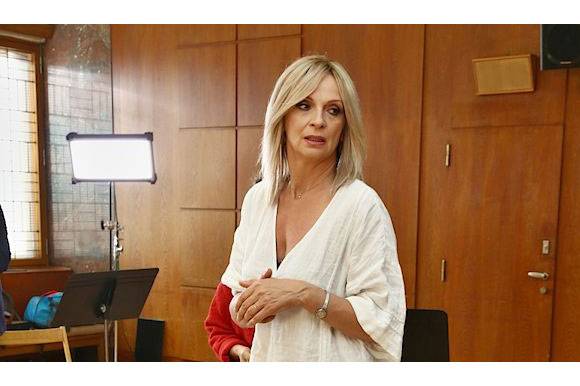 Happily married Zuzana finds out that her husband, Jiří, has an affair with another woman. Zuzana makes the crazy decision to visit her rival Lenka and to make her an unexpected proposal. She suggests that the two women will from now on take care in turns of Jiří.

The shooting will take place mostly on location in Prague and will continue through August 2019.