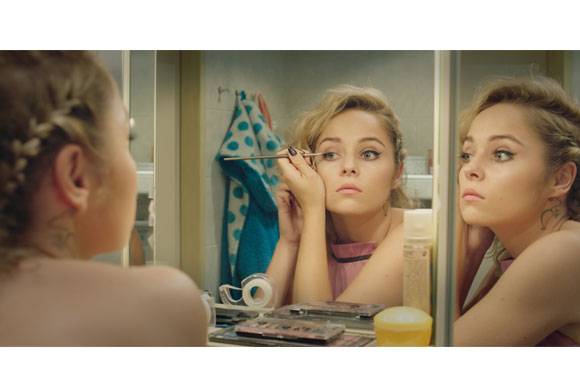 ZLIN: Highly anticipated teen drama Smečka / The Pack, directed by first time Czech director Tomáš Polenský, started shooting in Zlín on 24 July 2019. The film is set in the world of ice-hockey, where the hero becomes a target of tough bullying. Copenhagen-based LevelK has already acquired the world sales rights.

“We are thrilled that LevelK acquired the rights for The Pack already at the script stage”, Julietta Sichel from 8Heads Productions told FNE.

Prague-based 8Heads Productions is producing in coproduction with Latvia’s EgoMedia, Moss &Roy, IS Produkce, Sleepwalker and Magiclab from Czech Republic. The budget is 1 m EUR.

The project is supported by the Czech Film Fund, the National Film Center of Latvia, Creative Europe MEDIA and the Zlín Regional Film Fund.

Principal photography will continue on location in Zlín and Prague till 26 August 2019, with additional shooting in autumn and winter 2019.

The Pack aims at the 14+ audience and it is planned for release in the winter of 2020.

Producer:
8Heads Productions (Czech Republic)
This email address is being protected from spambots. You need JavaScript enabled to view it.