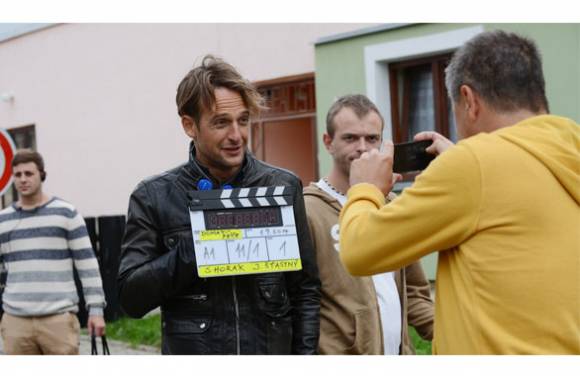 PRAGUE: Czech director Slávek Horák has started shooting a biopic Havel about the prominent Czech playwright/dissident/president Václav Havel.  The project received one of the biggest production grants from the Czech Film Fund.

Horák’s debut feature Home Care was a hit on the international festival circuit.

Shooting started on 20 August 2019, on the eve of the anniversary of the Warsaw Pact invasion of Czechoslovakia in 1968, and will continue till the end of October 2019.

The film focuses on Havel's transformation from a successful 1960s playwright who was later banned, into the human rights fighter in the 70’s leading to his presidency in 1989. From a careless bohemian Havel grows into a mature personality, realising the opportunity, but also the responsibility coming with it.

The film is produced by Tvorba Films in coproduction with the Czech Television. The budget of 2.33 m EUR  is partially covered by one of the biggest grants from the Czech Film Fund approximately 567, 600 EUR.

The Czech distribution company Bontonfilm plans to release the film in the summer of 2020.

Producer:
Tvorba Films (Czech Republic)
This email address is being protected from spambots. You need JavaScript enabled to view it.