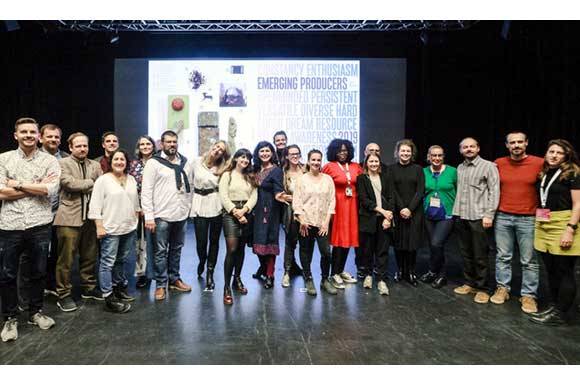 JIHLAVA: The 23rd Ji.hlava IDFF (24-29 October 2019) has announced the 18 selected 2020 Emerging Producers, with half of the group coming from CEE territories. The event is the only one of its kind devoted to European producers of documentary films.

Croatia, the Czech Republic, Georgia, Lithuania, Poland, Romania and Slovakia are among the represented countries. This year’s guest (non-European) country is Taiwan. Along with a networking and presentation workshop in Jihlava, the group will participate in a four-day meeting and presentation at the Berlinale.

The selected participants are producers with at least one successful film production credit. The programme was created as a practical gateway into the film industry with a focus on creative documentary, offering guidance and networking in the areas of distribution and film sales. Over the course of seven editions, 129 film producers have become Emerging Producer alumni.

FNE will be publishing individual profiles of Emerging Producers from the CEE region.