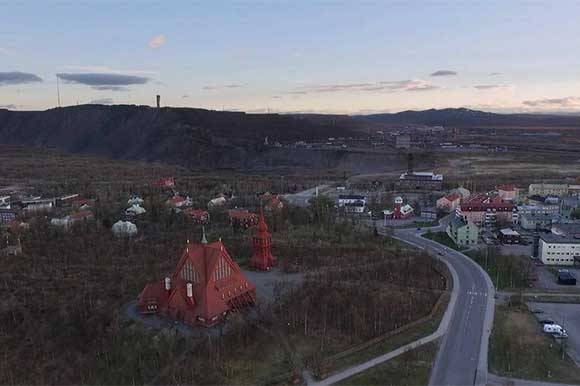 The competition includes just one film from the CEE region, Kiruna – A Brand New World by a young Swedish director Greta Stocklassa.

Another 16 full-length, one short and three mid-length Czech documentaries will compete in the Czech Joy section.

The Between the Seas competition is dedicated to films from the CEE region. Nine full-length documentaries will compete in this section, including selections from Serbia, Latvia, Estonia, Romania and Slovakia.

Once More into the Breach (Italy)
Directed by Michele Manzolini, Frederico Ferrone

Passion – Between Revolt and Resignation (Switzerland)
Directed by Christian Labhart

Wishing You the Same (France)
Directed by Arnaud de Mezamat

Between the Seas Competition Films:

The Calling (Slovakia)
Directed by Erik Praus
Produced by Filmpark

The Circle (Estonia)
Directed by Margit Lillak
Produced by Allfilm