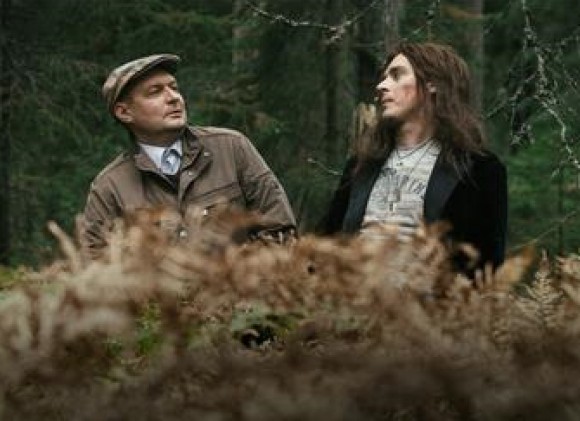 Thirteen feature films and 33 full-length documentaries were produced in Estonia in 2012. The country had a domestic hit with the adventure comedy Mushrooming (All Film), which had nearly 74,000 admissions, putting it in fourth place. The film accounted for almost 20% of admissions for Estonian films.