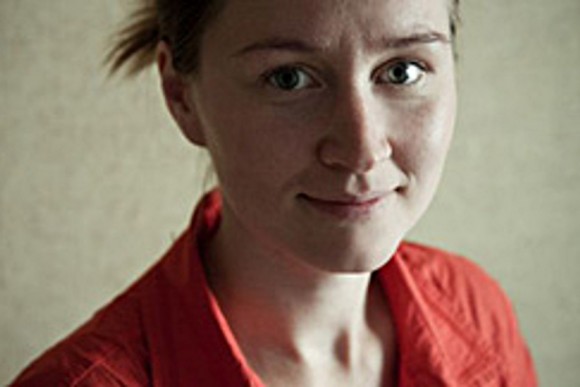 Tobacco recounts a small town girl's endeavors to escape her suffocating routine by heading off into the wilds with a friend and a middle-aged nature-lover. Things quickly go awry but may promise a solution to the girl's dilemma. The project is funded by the Estonian Film Institute and the Estonian Cultural Endowment.

Kuukulgur Film
Niine 11
Tallinn, 10414
Tel: +372 6177 060
This email address is being protected from spambots. You need JavaScript enabled to view it.
http://www.kuukulgur.ee