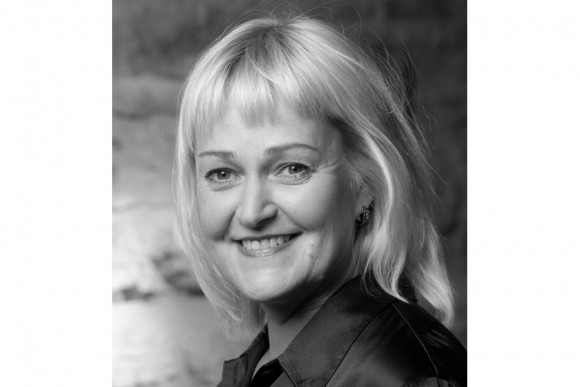 FNE spoke with Edith Sepp who heads the new Estonian Film Institute that replaced the Estonian Film Foundation this year about the challenges ahead for Estonian film and why it was necessary to set up a new organisation to support and promote the audiovisual industry in Estonia.

What was the biggest challenge you faced when you became the director of the new Estonian Film Institute?

The challenge is always to make oneself understand that sometimes changes are good.

I am a filmmaker by profession so my goal is to do the best for the Estonian film business. Estonian film needs to develop and grow. I strongly believe that we have good films and even better filmmakers.

Estonian film is not visible enough, locally and internationally. Strategic planning, showing society that film as such has great potential and therefore needs reasonable funding, is a challenge. Changes do not happen overnight, so I am actually living through the biggest challenge: local filmmakers want to see changes immediately, but it takes time to create something that has a future in the long run.

What is the main difference between the former Estonian Film Foundation and the new institute?

The change is fundamental: from a funding body distributing state aid funds for film productions, Estonia needed an institution that would take responsibility for the film field as a whole. There was a need to combine resources and to see the bigger picture.

The Estonian Film Institute needs to execute the strategy plan put together by the Ministry of Culture and filmmakers in 2012 that involves development of the entire sector; to carry out the plan of action, that in its turn means broader marketing for Estonian films locally and internationally and also (for example) taking action with respect to burning issues like digitalisation and preservation of the film heritage, audience building and media literacy, cinema exhibition, etc.

How important are international coproductions for Estonia and who are the main partners for Estonia?

I personally think Estonian film will not survive if we do not keep our filmmakers working all year long. Coproductions are therefore essential for Estonia since we are a small state and even if the funds eventually increase, they will never reach the level the industry needs. Every country representative and filmmaker knows that. Estonia is very open to coproduction by creating the professional environment for incoming projects. As a small country, we are flexible: our decisions are made quickly and dealt with professionally. The aim is to have long lasting relationships.

How important is cultural diversity in film for a country with a small language group like Estonia?

Cultural diversity is very important and we have many good examples, especially from young people graduating the Baltic Film and Media School (http://www.bfm.ee/). The younger generation seems to value cultural diversity in the most natural way. But Estonia, with a population of 1.3m people, needs to preserve and develop its own national films in the Estonian language since we are the only country in the world in the position to do so.

What are the challenges ahead for Estonian film in the new digital age?

For such a small country, it is a burning issue to digitalise our cinemas, but since our audience is small, it is complicated. Then again, last year our admissions were 2.2m, so we are also cinema lovers.

Besides upgrading our cinemas with digital equipment, we need to increase the funding for production, to digitalise the heritage and also to keep up with the fast development of technology like cameras, lighting, editing, etc. Fortunately we have small film technology hubs where some specialists are experienced with up-and-coming market products for production. Although they are small and experimental, I am proud we have these people around.

Maybe, on a more philosophical note, the root problem is that film exists between culture and economics. Sometimes it is easier to leave it to its own devices, or assume that film is only culture. But film and cinema can be so much more. There should be an understanding of the wider picture.