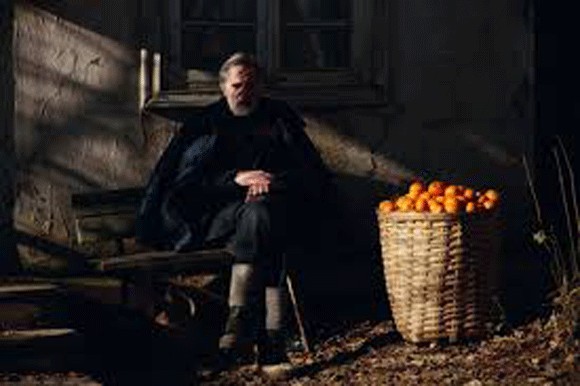 Tangerines, an Estonian/Georgian coproduction directed by Zaza Urushadze, pitched at Connecting Cottbus 2010, began shooting at the end of 2012 and opened in cinemas in Georgia and Estonia in October 2013.

The 90-minute drama, which was shot in Georgia as well as Estonia, was produced by Ivo Felt for Allfilm and Urushadze. The film received grants from the Georgian National Film Center and the Estonian Film Fund.

The film is set in an Estonian settlement in Abkhazia in the 1990's, during the fight for succession from Georgia. The story focuses on the owner of a tangerine plantation who unwittingly ends up with enemy soldiers in his home.