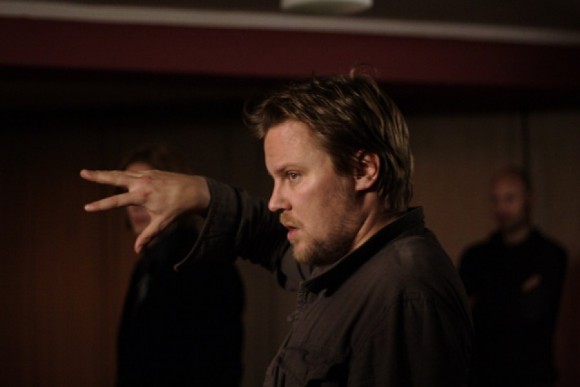 The film was released 19 September 2013. Hopeful of a slot in one of the official programmes, the movie’s festival premiere is scheduled for Berlin, 2014.

Free Range tells the story of a young writer who faces an urgent decision about his future when he learns of his girlfriend’s pregnancy. The film was produced by Katrin Kissa of Homeless Bob Productions and was shot on 16 mm film in and around Tallinn with a budget of 570,000 EUR, funded by the Estonian Film Institute and the Estonian Cultural Endowment. Unlike Õunpuu’s previous films, Autumn Ball and The Temptation of St. Tony, the movie is not an international coproduction. The producer has attached LevelK of Denmark with Tine Klint as an international sales agent.