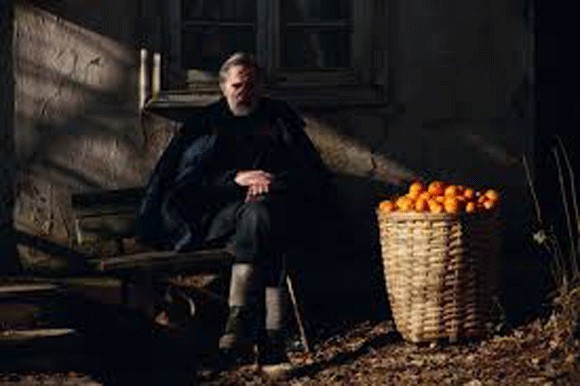 Of Horses and Men directed by Icelandic director Benedikt Erlingsson won the Tridens Competition for feature debuts from Baltic Sea and Nordic countries.

The award for best Estonian film went to the Estonian Georgian coproduction Tangerines directed by Zaza Urushadze which also won the International Film Clubs Award. The 90-minute drama, which was shot in Georgia as well as Estonia, was produced by Ivo Felt for Allfilm and Urushadze. The film received grants from the Georgian National Film Center and the Estonian Film Fund.

The film is set in an Estonian settlement in Abkhazia in the 1990's, during the fight for succession from Georgia. The story focuses on the owner of a tangerine plantation who unwittingly ends up with enemy soldiers in his home.

Juliette Binoche for her role in Camille Claudel 1915 directed by Bruno Dumont(France).

Of Horses and Men directed by by  Benedikt Erlingsson (Iceland)

Special prize for the most original story

Of Horses and Men