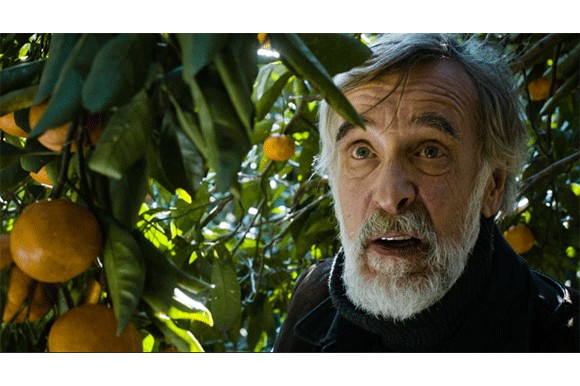 TALLINN: Estonia will submit the Estonian Georgian coproduction Tangerines as its nominee for Best Foreign Language Film for the 87th Academy Awards.

The film which takes place in 1992 in an Estonian village in Georgia (Caucasus) during the unfolding civil war between Georgians and Abkhazians, is the third feature-length film by the 48-year-old Georgian director Zaza Urushadze.
Tangerines has participated in eighteen international film festivals and won numerous international awards.

The Director of Photography is Rein Kotov and the film is produced by Allfilm and Cinema 24 in Georgia. Cinemavault (Canada) is handling international distribution.

The deadline for submitting films for the Academy Award for Best Foreign Language Film is 1 October. The five nominees selected by the Academy will be announced on 15 January by the selection committee. Then the active and distinguished members of the Academy who have seen all five nominees will cast their vote. The award ceremony will take place on 22 February 2015.