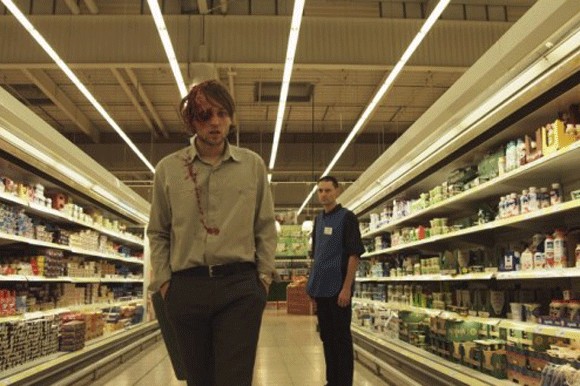 Field of Dogs by Lech Majewski

TALLINN: The 18th edition of the Black Nights Film Festival will focus on Polish cinema. Nearly two dozen Polish films will be presented from 14 to 30 November 2014. The festival will open with Jan Komasa's Warsaw 1944 produced by Akson Studio .

”The strength of Polish film is characterized by the unique dialogue and continuity between generations, supported by the strong tradition of film education”, says Tiina Lokk, the Director of the Black Nights Film Festival.