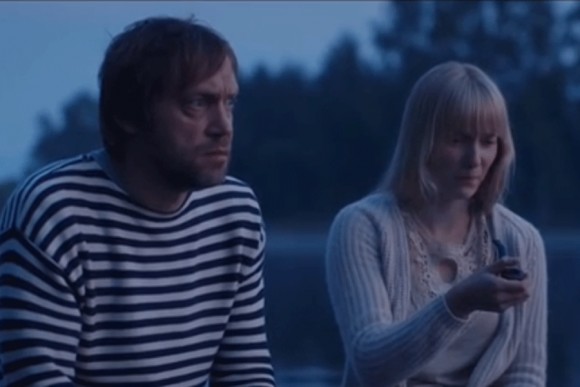 TALLINN: Films from Estonia, Latvia, Poland and the Czech Republic are among the ten films selected for the Tridens Baltic Sea and Nordic debut film award at the 18th Black Nights Film Festival held 14-30 November 2014. This is the first edition of the festival as a FIAF A rated festival.

The festival also announced the five films competing for the Estonian Film Award and a prize of 3,200 EUR. The Estonian film Cherry Tobacco directed by Andres Maimik and Katrin Maimik and produced by Kuukulgur Film is the only film entered in both competitions. One of the most hotly anticipated titles is Ilmar Raag’s I am Not Coming Back fresh from its win at the Let’s CEE festival in Vienna earlier this year.

The festival also has a competition of ten North American film and an international competition which will be announced in early November.

They Have Escaped (Finland)
Directed by Jukka-Pekka Valkeapää

In the Crosswinds (Estonia)
Directed by Martti Helde
Produced by Allfilm

I Am Not Coming Back (Estonia, Russia, Kazakhstan, Finland, Belorussia)
Directed by Ilmar Raag
Produced by Amrion