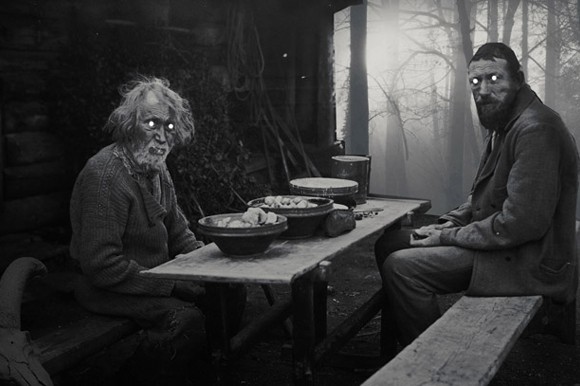 The Works in Progress event will also be accompanied by the first Sales Agents and Distributors Meeting Point on 17 November, with up to 50 companies expected. Representatives of 22 projects in production and postproduction will meet with potential sales agents, coproducers, financiers and festival programmers, and vie for the FilmFly Award.

Together for Ever a.k.a. Do You Love Me (Lithuania, Romania)
Directed by Lina Lužytė
Produced by Just a Moment
Coproduced by Alien Film

What Nobody Can See (Latvia, Estonia)
Directed by Stanislavs Tokalovs
Produced by Ego Media
Coproduced by Kinoport Film