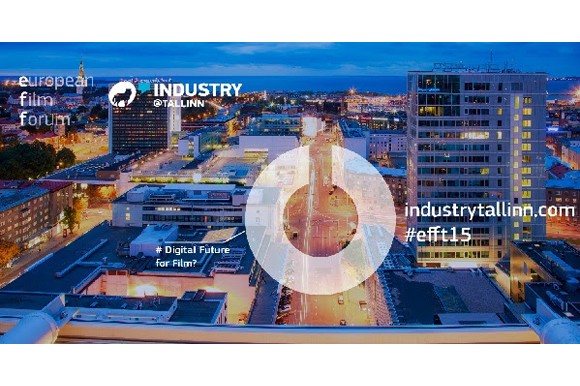 TALLINN: A debate on the future of Europe’s film and content industries will kick off on 18 November 2015 in Tallinn.

Titled #Digital Future of Film?, the two-day conference was programmed by the Black Nights Industry Office and supported by the European Commission.

EFFT15 will focus on the continuing impact of digital technology on the film business while highlighting the issues at the core of the digital single market debate, including territoriality, financing, film policy and audience engagement through new formats. A Digitech Corner will have demonstrations and pitches from 12 regional startups.

A total of 28 industry executives will participate in the conference, which has 200 registered to attend.