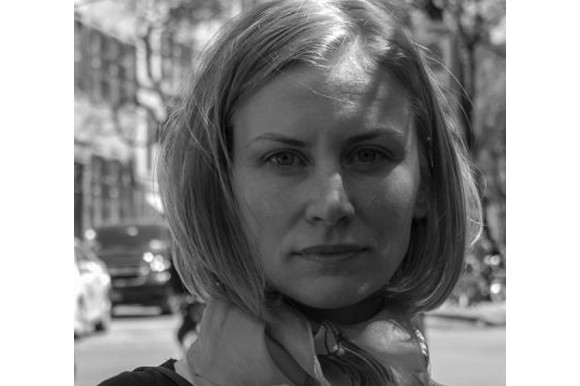 TALLINN: Aet Laigu is this year’s Estonian representative in the European Film Promotion’s (EFP) Producers on the Move programme. Laigu works as a producer and screenwriter at her own production company Meteoriit and is just back from the Tribeca Film Festival where her film Mother / Ema screened in the main competition.

Laigu holds a business degree and M.A. in Film and TV Studies from the University of Warwick (UK) and is an alumna of EAVE (2010) and the film business programme of the National Film and Television School in London - Inside Pictures (2013). Since 2009 Laigu has been the Chief Secretary of the Estonian National Producers' Union (ERFÜ).

Prior to establishing the independent production company METEORIIT in 2008, she produced several short films, TV commercials, narrative features and documentaries in both Estonia and the UK.  Since 2006, she has been working with the Estonian writer-director Kadri Kõusaar, whose debut film Magnus (2007) opened in the official selection of the Cannes Film Festival (Un Certain Regard).

Laigu’s history with film started more than 15 years ago, when she was studying economics and business administration and working for an international marketing department of one of the largest steel manufacturers in Eastern Europe. On one beautiful spring day she realised that this was not quite what she imagined herself doing for the rest of her life. She bought a one-way ticket to Iceland where she became friends with a group of Bulgarians. Their most common pastime was watching films, sometimes till the early hours. Laigu recalls that it was seeing Luc Besson’s The Big Blue (1998) that decided it for her. From there, she went on to study English language and literature and earned an M.A. in Film and Television studies at the University of Warwick. She has been making films ever since.

Laigu gets inspiration from everything and everywhere, with apparently insignificant things having great impact on her creative thinking. Her aim is to produce features with international character driven stories and many more comedies. Making movies for Laigu is more than a career thing. It is a path that she has chosen and couldn’t imagine doing anything else, be it producing, writing, or one day even directing.

She is currently developing a slate of six feature films, among them director Kadri Kõusaar’s next two titles: Nordic Instict, a Scandinavian neo-noir based on award-winning Finnish/Swedish writer’s Kjell Westö’s novel Lang; and Dead Woman, a modern drama of a female journalist kidnapped in the Sinai desert, who falls in love with one of her abductors; as well as a modern “whodunit” story The Hague; and Gladonia, a comedy on migration in collaboration with screenwriter Leana Jalukse.