PRODUCTION: Veiko Ounpuu’s The Last Ones Gets Estonian Grant Featured 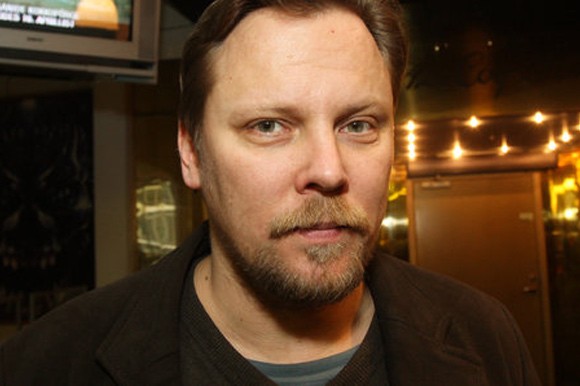 TALLINN: The Estonian Film Institute announced that it will give 490,000 EUR to support The Last Ones / Viimane directed by Veiko Õunpuu. The grant will be distributed over a three year period with 213,000 EUR distributed in the first phase.

The film, with a budget of 1.4 m EUR is an Estonian/Finnish/Swedish coproduction set in Lapland. It will be shot in Finnish. Katrin Kiss and Homeless Bob Productions are producing for Estonia.

The film will begin shooting at the end of 2016, with the main shooting taking place in August and September 2017, and concluding in March 2018.

The director described the film as “A Western-like Northern film about love, crime and revenge, that portrays the moral erosion, that follows when industrial revolution takes over places and people, whose lives were previously attuned to nature.”

Initial shooting is planned for the end of 2016 with main shooting to occur in August and September 2017. Final production is expected to take place in March 2018.