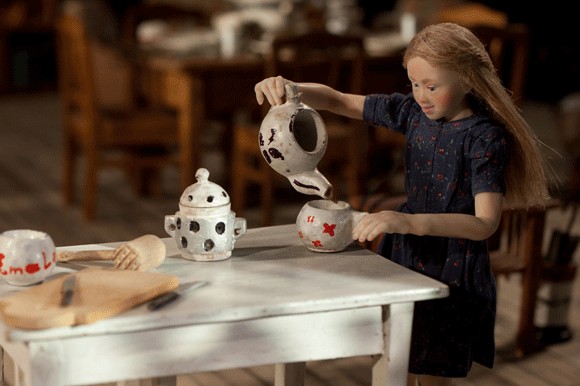 TALLINN: The Swedish/Estonian coproduction Amalimbo is one of four animated Estonian films planning to premiere in autumn 2016.

Amalimbo is directed by Juan Pablo Libossart and produced by Marianne Ostrat at Fork Film Animation Studio with Sweden's Fasad and Film i Vast. The film combines 2D animation with a live action ending.

Fatcula about a mysterious beauty clinic was written and directed by Martinus Daane Klemet. The film, which employs 3D animation, was produced by Kalev Tamm of Eesti Joonisfilm. Tamm is also the producer on the animated film Full House.

Empty Space by Ülo Pikkov is a documentary based animated film about a 10 year old girl who wants a puppy for her birthday, but gets her long-lost father instead. The films is produced by Kerdi Kuusik – Oengo for Nukufilm.