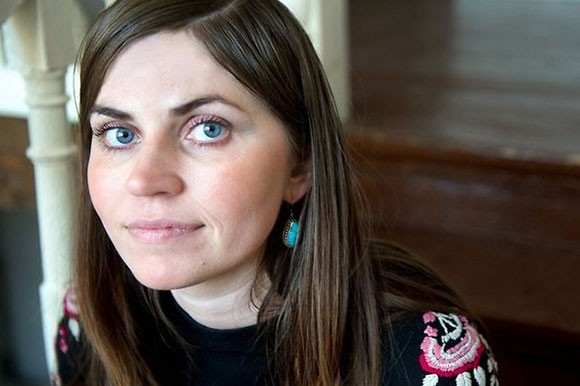 TALLINN: Monika Siimets’s debut feature The Little Comrade tells the story of six-year-old Leelo (Helena-Maria Reisner), whose mother Helmes (Eva Koldits) is sent to a Siberian prison camp during the Stalinist repressions of 1950. Shooting began this week and the premiere is set for 2018, on the occasion of the 100 years celebration of the Republic of Estonia.

As the little girl waits for her mother to come back, she has to learn how to stay true to herself despite the dark times and sometimes tragicomic events taking place in her homeland. The script is based on Leelo Tungal’s books The Little Comrade and Velvet and Sawdust.

Helena-Maria Reisner was chosen from among more than 150 children. The cast includes distinguished Estonian actors, such as Tambet Tuisk, Liina Vahtrik, Juhan Ulfsak and others.

Riina Sildos is producing through Amrion with a budget of 1.4 EUR. The Little Comrade became the first Estonian project selected for the Berlin Film Festival Co-Production Market, where it received the Special Mention Prize from the Eurimages Jury in 2016.

Production Information:
Amrion
Nurme 45
11616 Tallinn
Phone/Fax: +372 677 6363
This email address is being protected from spambots. You need JavaScript enabled to view it.
www.amrion.ee